Play To Your Strength(s) 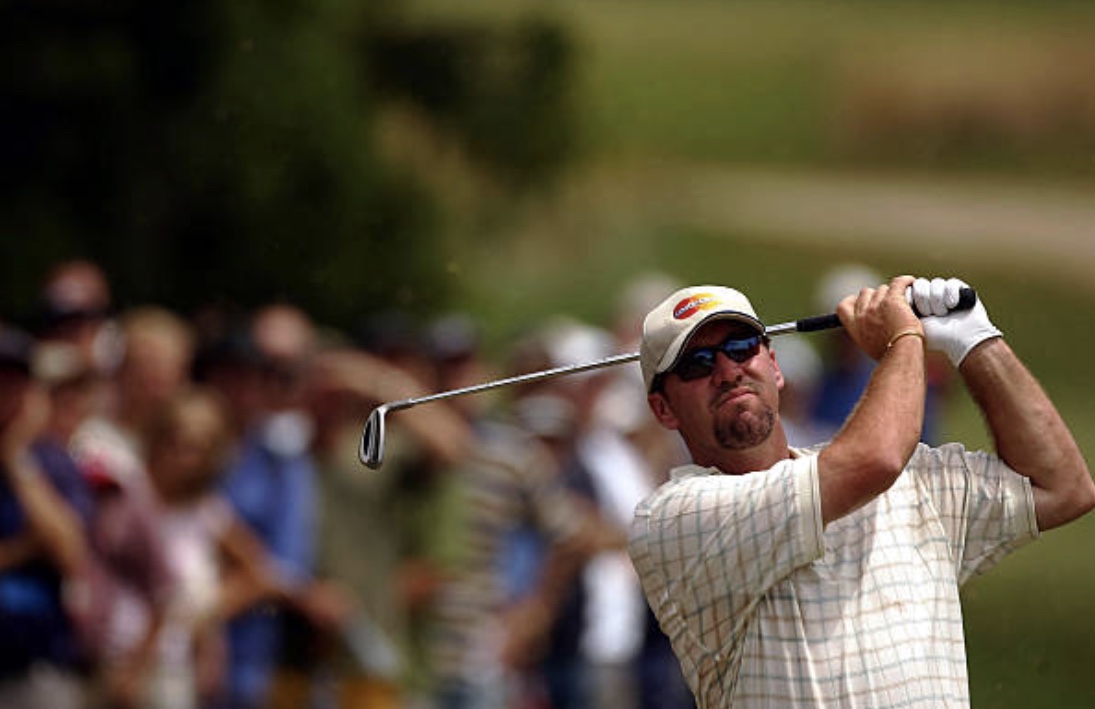 A few years ago I went home to Australia to play some tournaments. I had basically stopped playing competitive golf for close to five years at the time. I however thought it would be a good idea to get back in the swing of things to help me stay in the loop with the equipment the courses and the players.

One week I was playing the New South Wales Open at Castle Hill GC in the western suburbs of Sydney. It was a good week. My game was sharp and I managed to hit 65 greens in regulation for the week.  My putting wasn't as sharp- but it isn't difficult to shoot good scores when you are putting for birdie so many times.  I ended the tournament with quite a respectable 12 under par total to finish inside the Top 10.

The interesting thing about that week however that I must have made 6 or 7 birdies hitting a 7 iron with my approach shot. For some reason my 7 iron was really dialed in and almost without fail I would hit that 165 yard shot (or thereabouts) to inside 5 feet from the hole.

There even became a time where on a few holes I laid back from the tee so I could have a 7 iron in my hand for my approach- and it didn't let me down. Not once all week.

In the 1993 Australian Masters at Huntingdale GC in Melbourne I went even one step farther than that. I wasn't hitting my 3 wood very well and I was also in the search for a new lob wedge and had no success in finding a suitable replacement for the one I had been using the previous year.

So instead of being tempted to use clubs that I wasn't feeling comfortable with , I decided to ditch them. That's right!! I left out the 3 wood and the lob wedge so I couldn't use them. In my bag I had a driver, one iron through sand iron and a putter. Count those up and you will see I only had thirteen clubs in my bag.

I believe I also only used the driver two or three times per round- choosing to hit the tee shots with long irons for position rather than distance.

Amazingly I ended up winning the tournament. I may still be the only golfer to win a major tournament with only thirteen clubs in their bag- by choice!!

The moral of the story.

Play to your strengths.

If you are striking a certain club particularly well one week, try use it as often as possible. Even if that means hitting shorter or longer clubs from the tee. If you are unhappy with a particular club don't be scared to take it out of the equation. You will end up making better shot selections and playing to the zone that is working well for you at the time rather than bringing danger clubs into your arsenal.