The Role Of The Hands 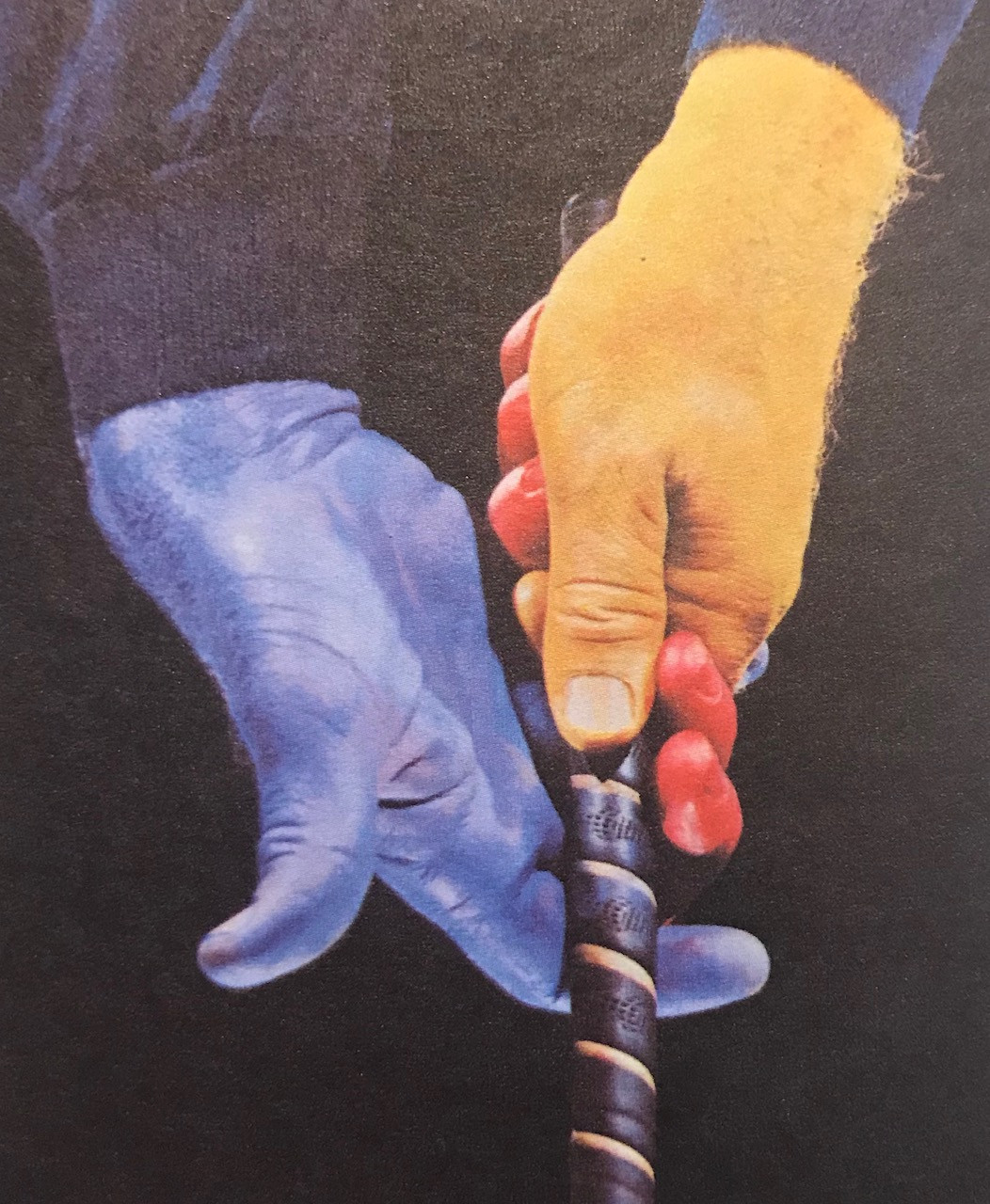 The role of the hands has long been discussed in the golfing world. There is really only one true role the hands play throughout the swing.

In a good golf swing its other areas of the body that are making the hands role easier. The hands dont hit the ball. The unwinding of the arms and wrists uncock the hands down onto the strike.

An educated player can often feel when things aren't quite right or something is out of position and then do something with the hands in an effort to get a nice strike, but that should not be a common theme.

If you don't believe me read the following quotes from some of the world's greatest golfers ever.

"Passive hands is not meant to mean inactive hands. Our hands will be as active as we need them to be if we let them move along with the rest of our body"- George Knudson

This is a masterful overlooked perspective from a great golfer. George is saying the hands are passive- they do nothing except move along as a result of a proper body motion.

"The hands main role is to hold onto the club. Don't let them do the hitting. Don't add anything with the hands. Let them go down the fairway with your body and if your hands are holding the club the club will go with it"- Jackie Burke Jnr

The hands are only there to save you. They don't control the swing. They hold onto the club